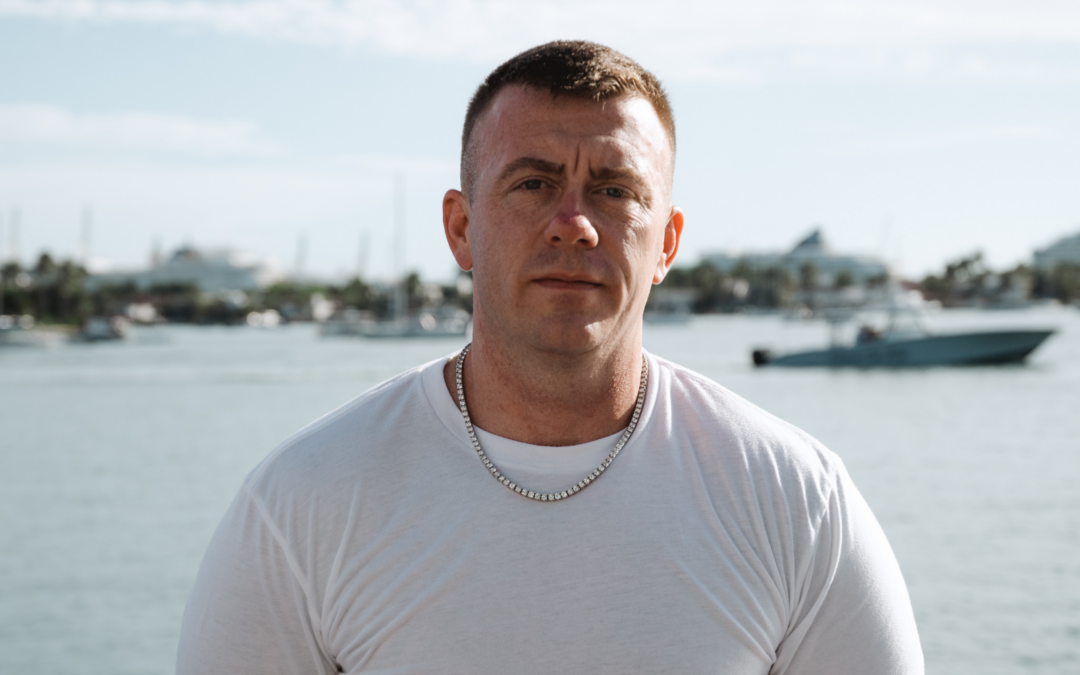 My immediate response was, “What the f*ck is a Bitcoin?”

“No it’s great – there’s a blockchain” he explained.

I thought about it for probably half a second and told him, “Listen my man, I love you to death, you’re my brother. If I want to rob a bank, you’ll be the first call. But investment advice? I don’t know man”.

I changed the subject and we never spoke about it again.

Unfortunately for me, it was a missed opportunity, because I was closed-minded. Hindsight is always 20/20.

Learn from my mistake, don’t operate with a closed mind. Be open to new opportunities, educate yourself on them, and then make informed decisions. You can read more about the importance of learning from mistakes here.